Clients don't hire agencies, they hire experts. Our unrelenting focus on a single consumer - from understanding their needs to how they interact with content - gives us and our clients a decided edge versus general or tactical agencies.

BoomAgers was born to serve one of the most valuable but least understood opportunities in marketing: the aging of the world. We chose to bring passion to a space that most creative people avoid because we're passionately committed to creating fresh ideas that bring newness to old age; to painting images of aging that are as aspirational as youth; to treating age as a source of status gained through the mastery of life; to respecting the baby boomers' intelligence as we respect our own and lastly, to believing that our actions - from a position of influence - can create an exponential amount of goodwill.

Our team thrives because our work energizes us. We find reward in knowing that our work serves a higher purpose and that we get to do it with teammates who we respect and admire as friends. The focus of our work is aging but our spirit is endlessly ageless. 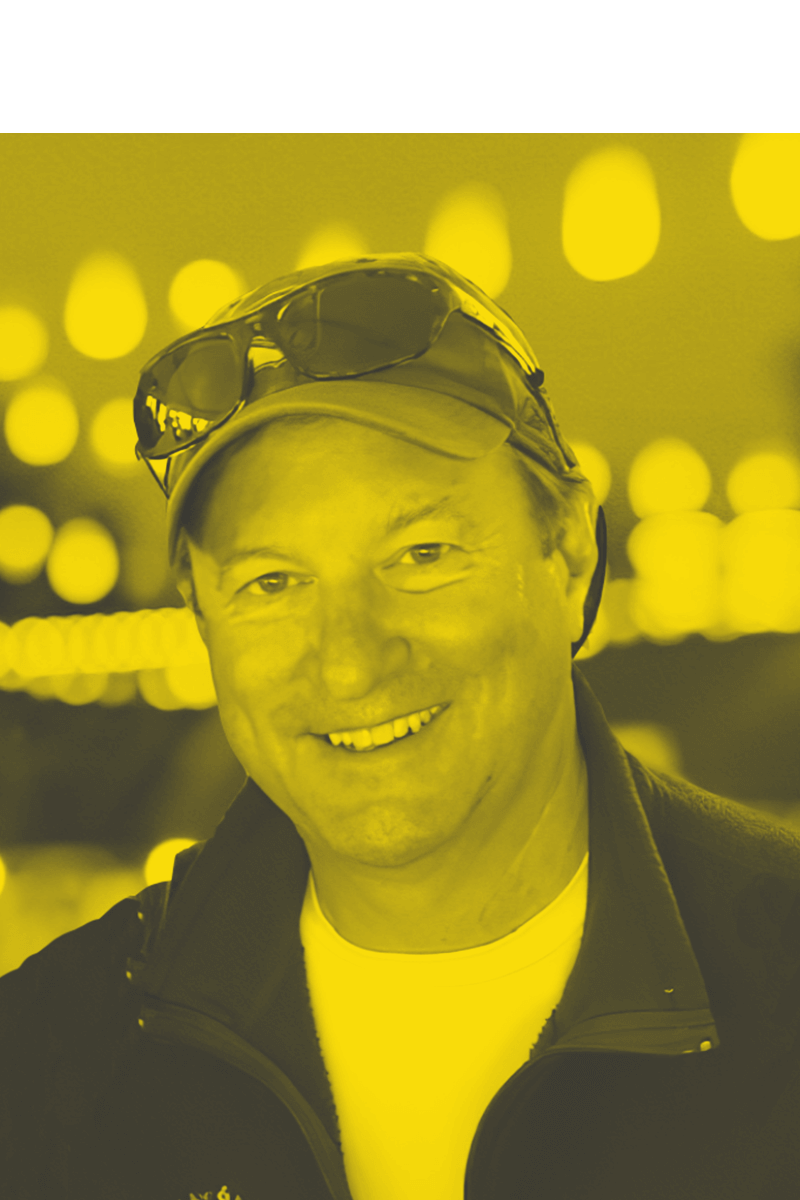 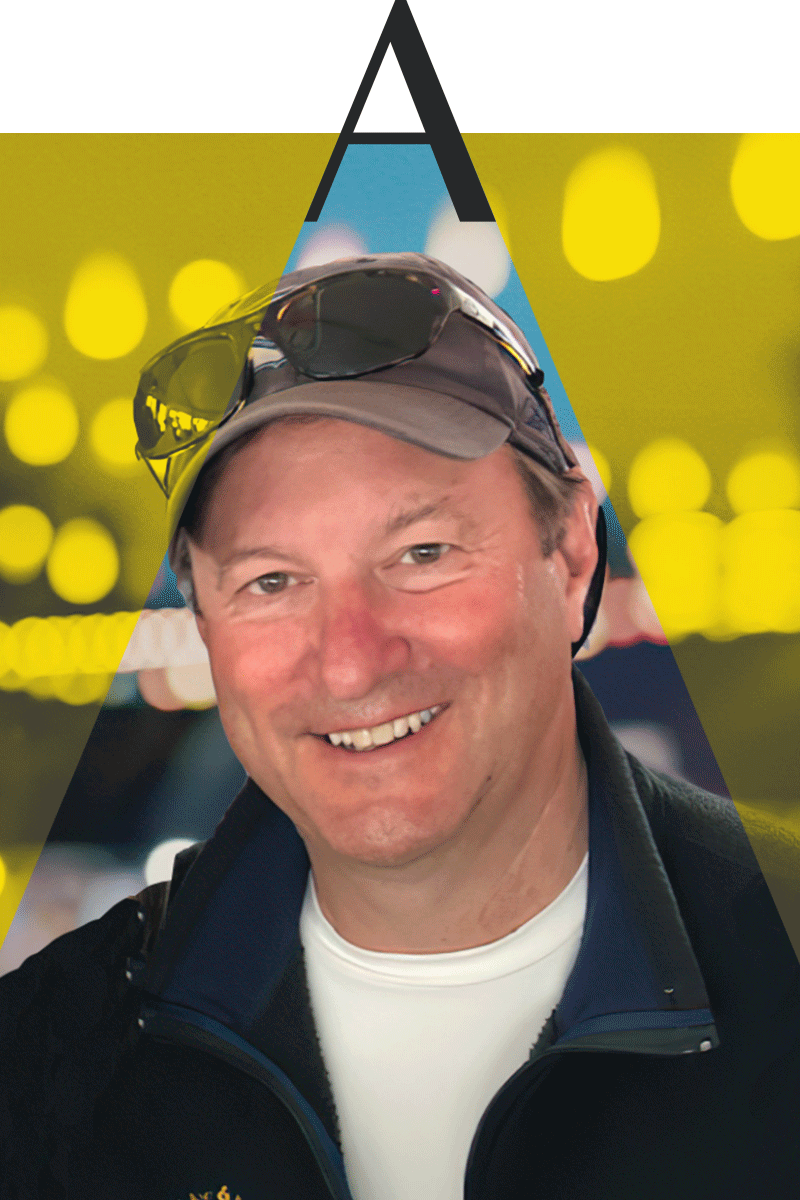 As the founder of the world's leading agency in aging, Peter has become one of the pre-eminent marketing communications experts in the global aging space. His agency has created pioneering marketing programs and his prolific thought leadership continues to shape the global aging conversation. He was chosen by the Internationalist as an Agency Innovator of the year and is the author of two award-winning books. He is also a featured commentator and contributor to top media outlets including the Huffington Post, The Economist, Media Village, WWD, Next Avenue, The New York Times, and WSJ. His advertising career has spanned close to four decades at some of the world's best known ad agencies, including Saatchi & Saatchi's where he was a member of their global board.

Connect with me on: 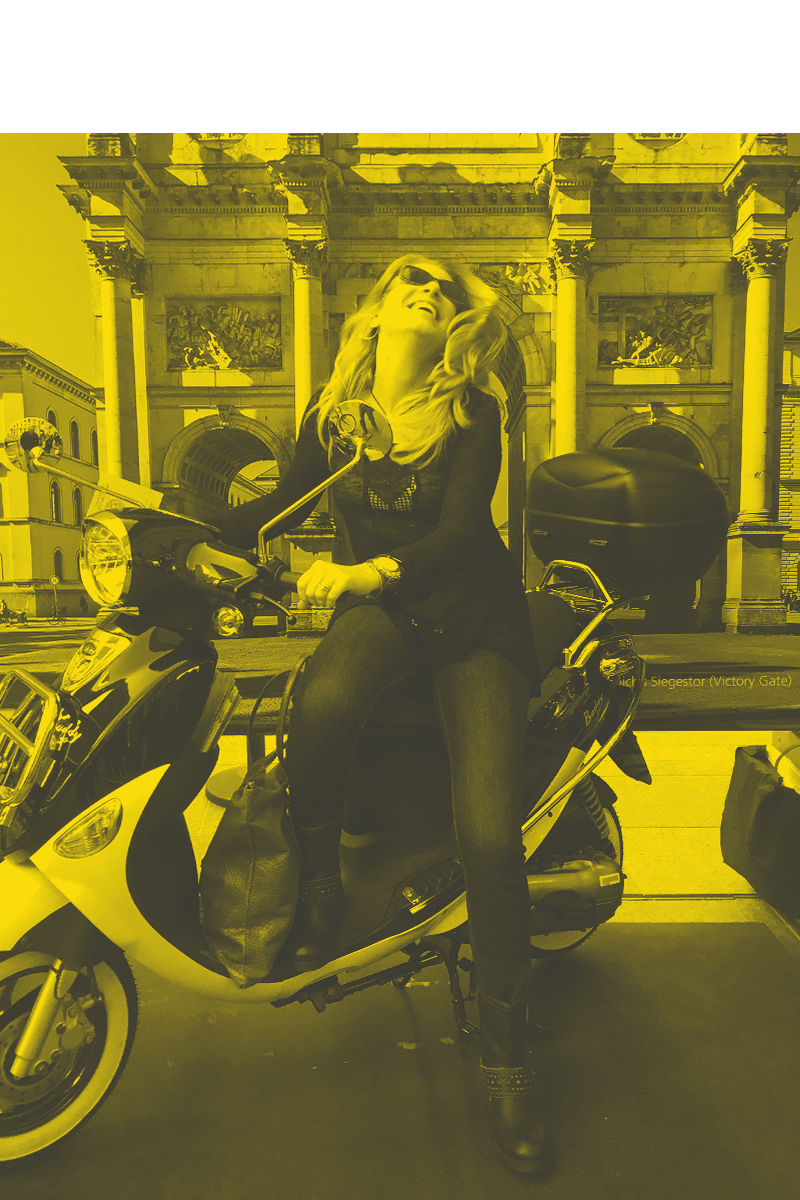 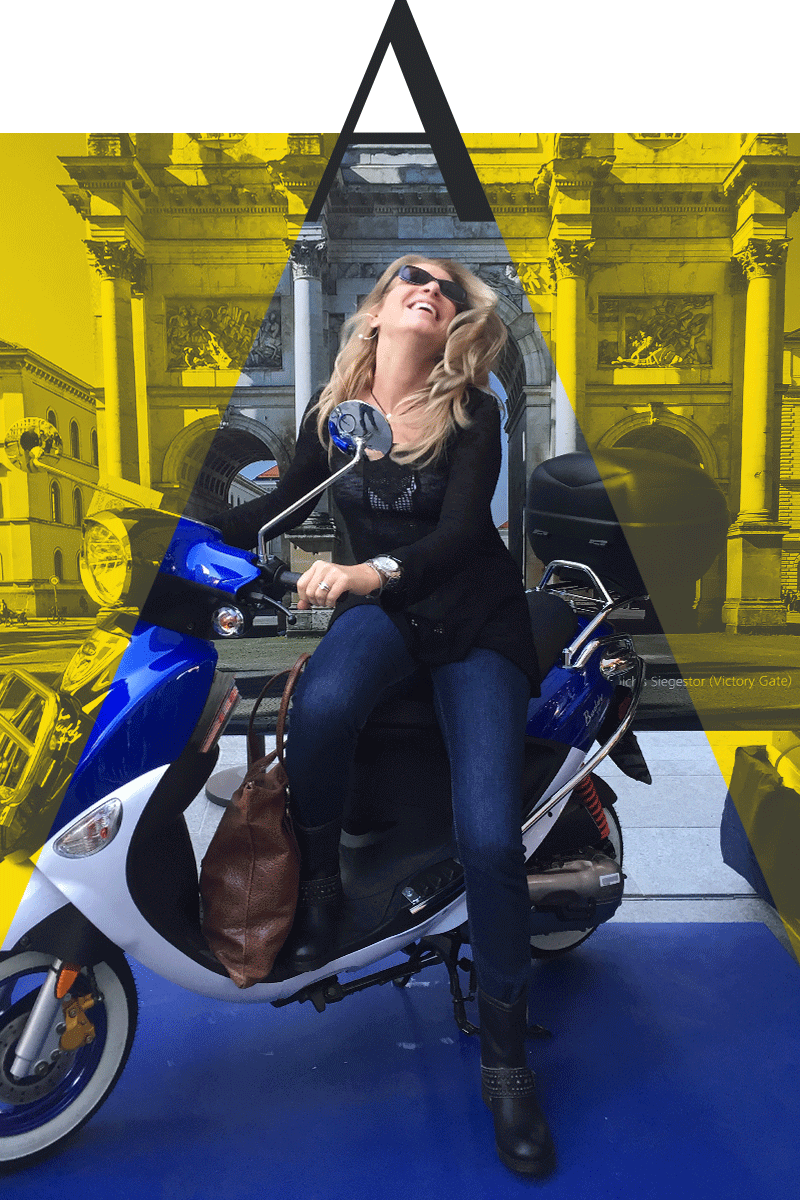 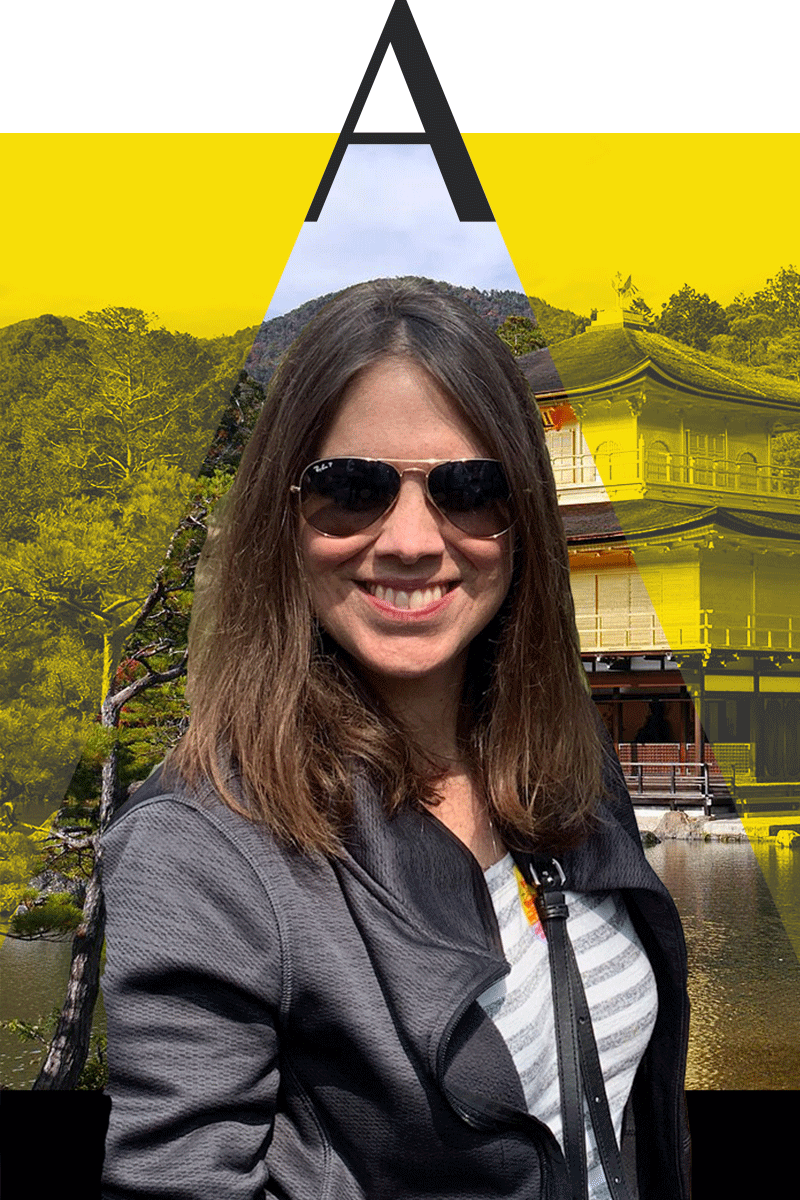 An account leader who loves a challenge and championing great ideas. She is known for her laugh, passion for travel and never-boring children. 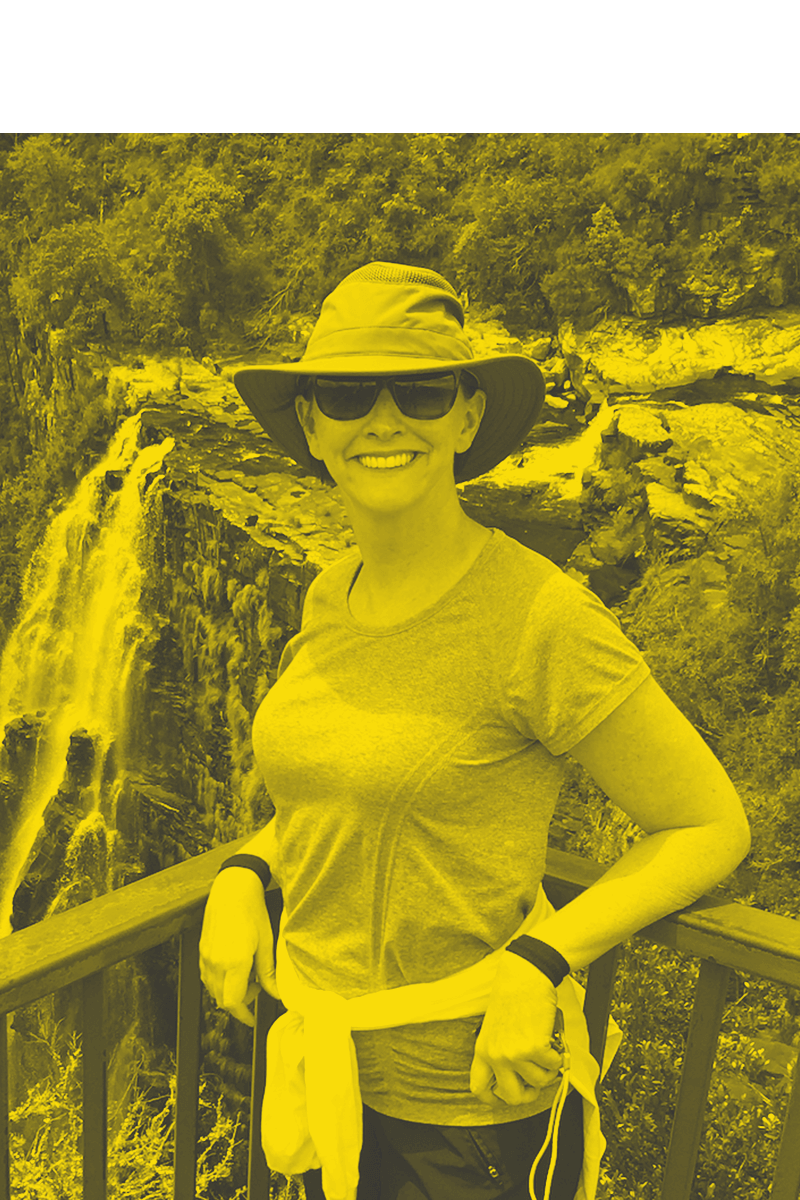 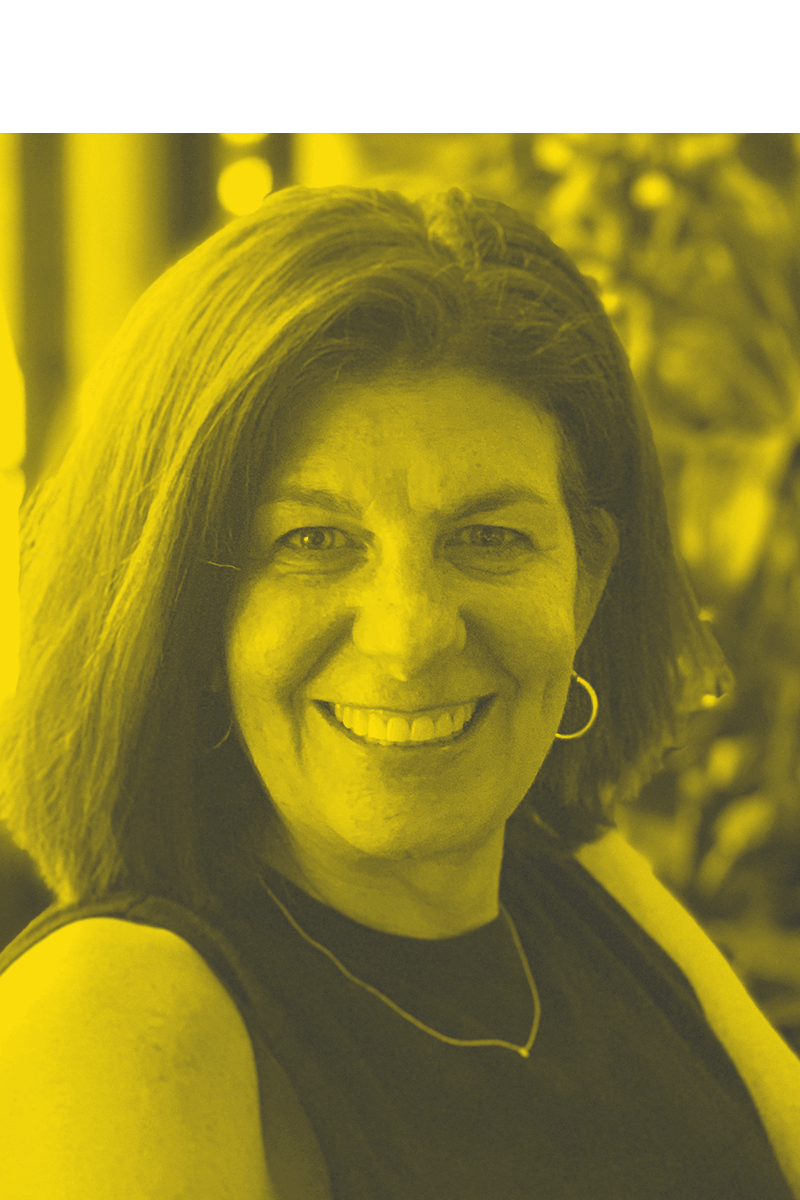 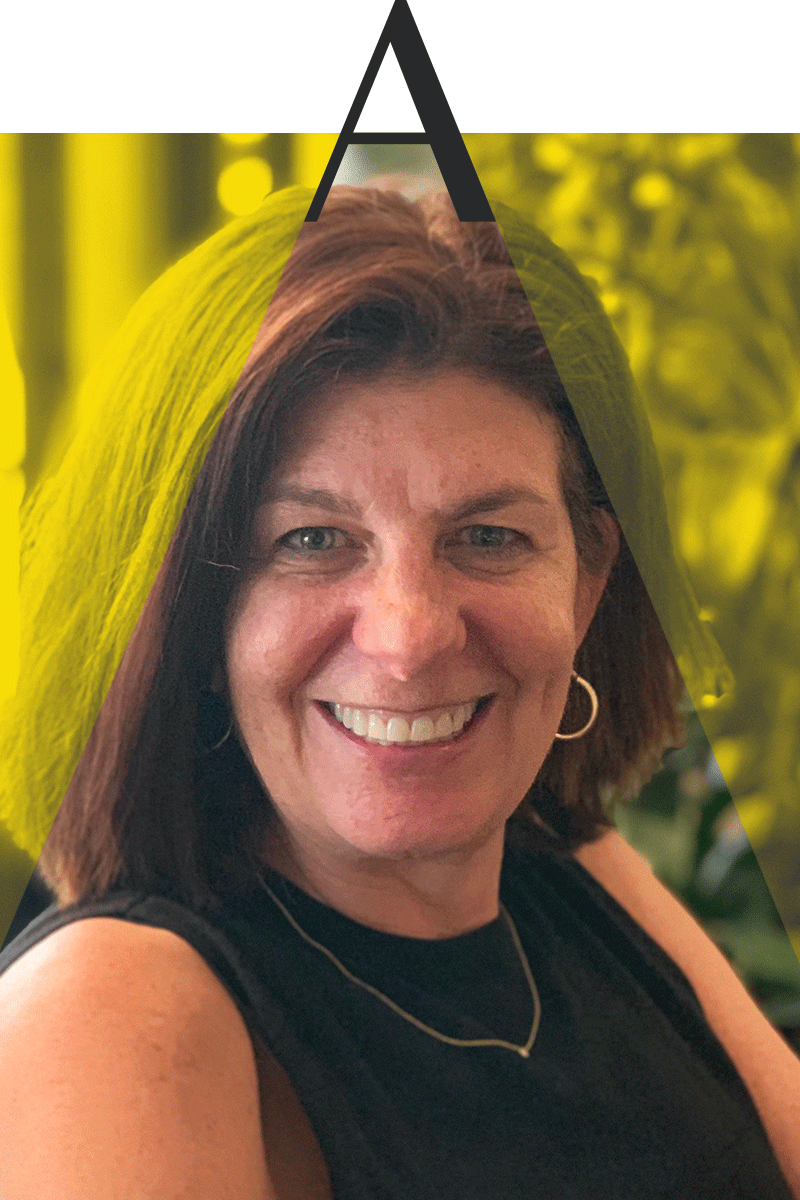 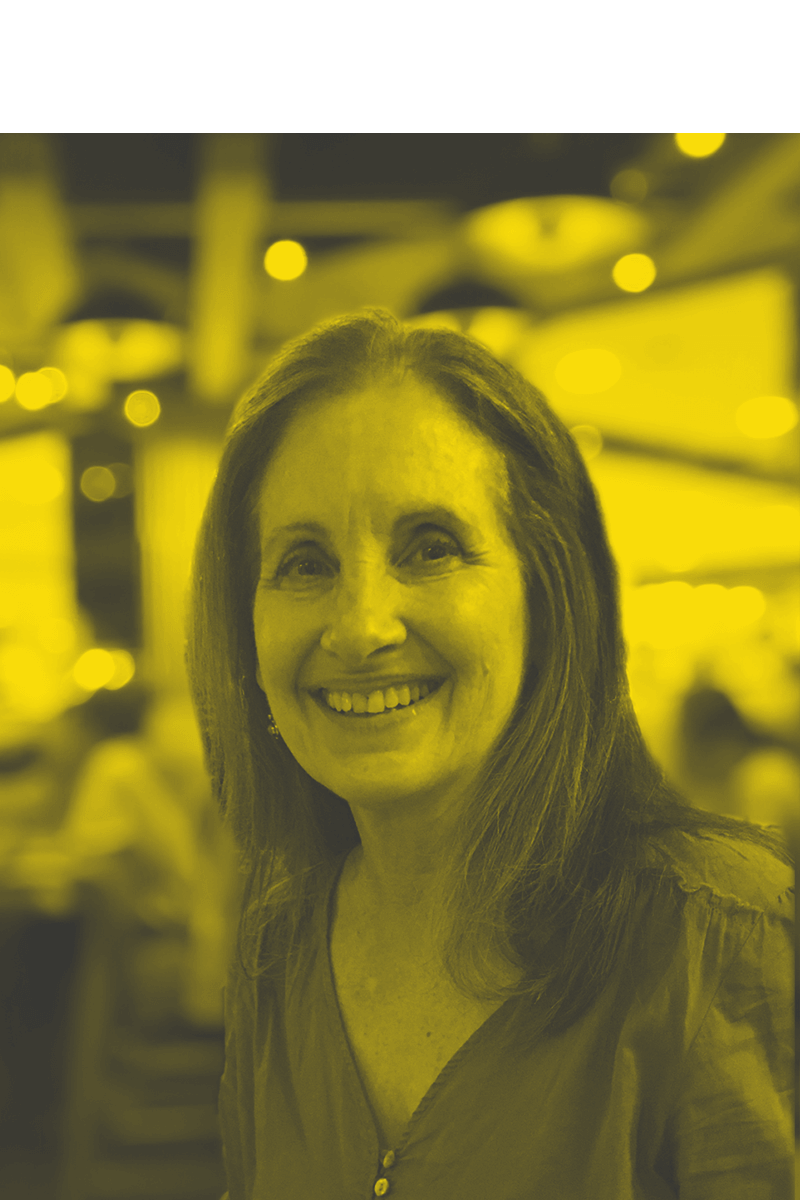 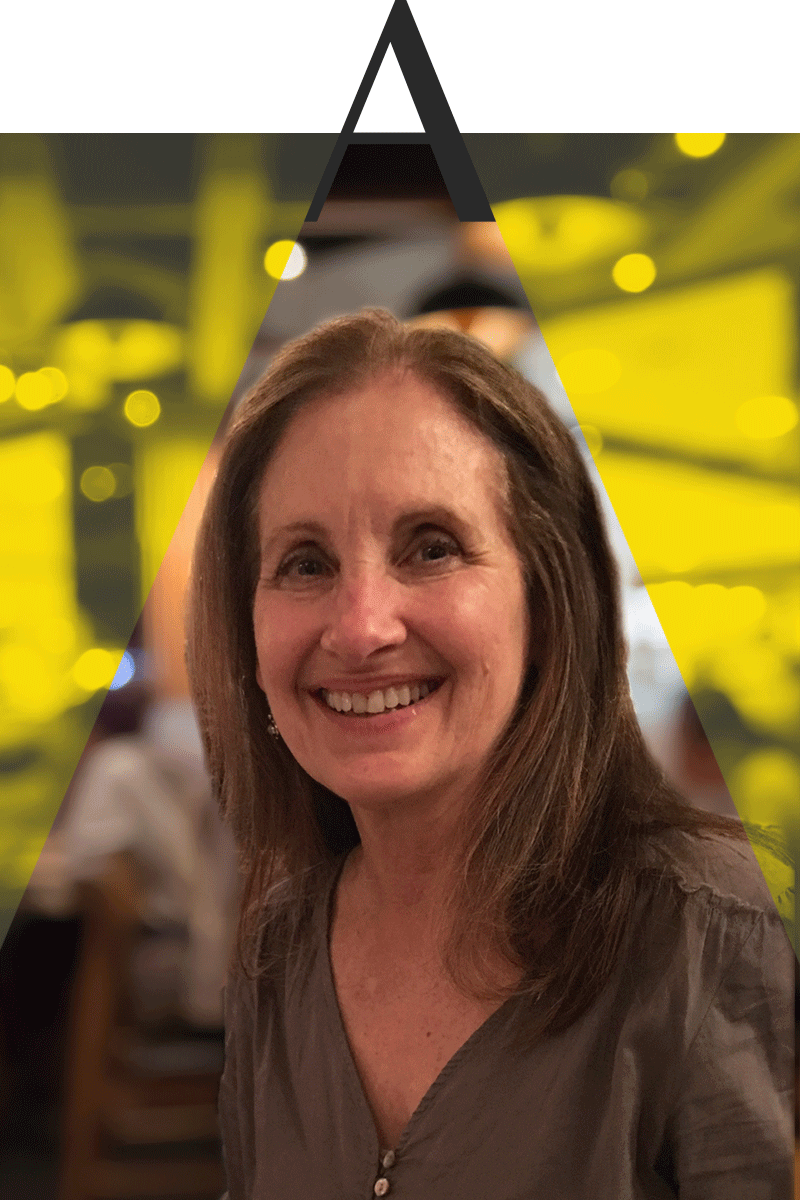 She loves her dance classes and going down any road or visiting any place she hasn’t been before. 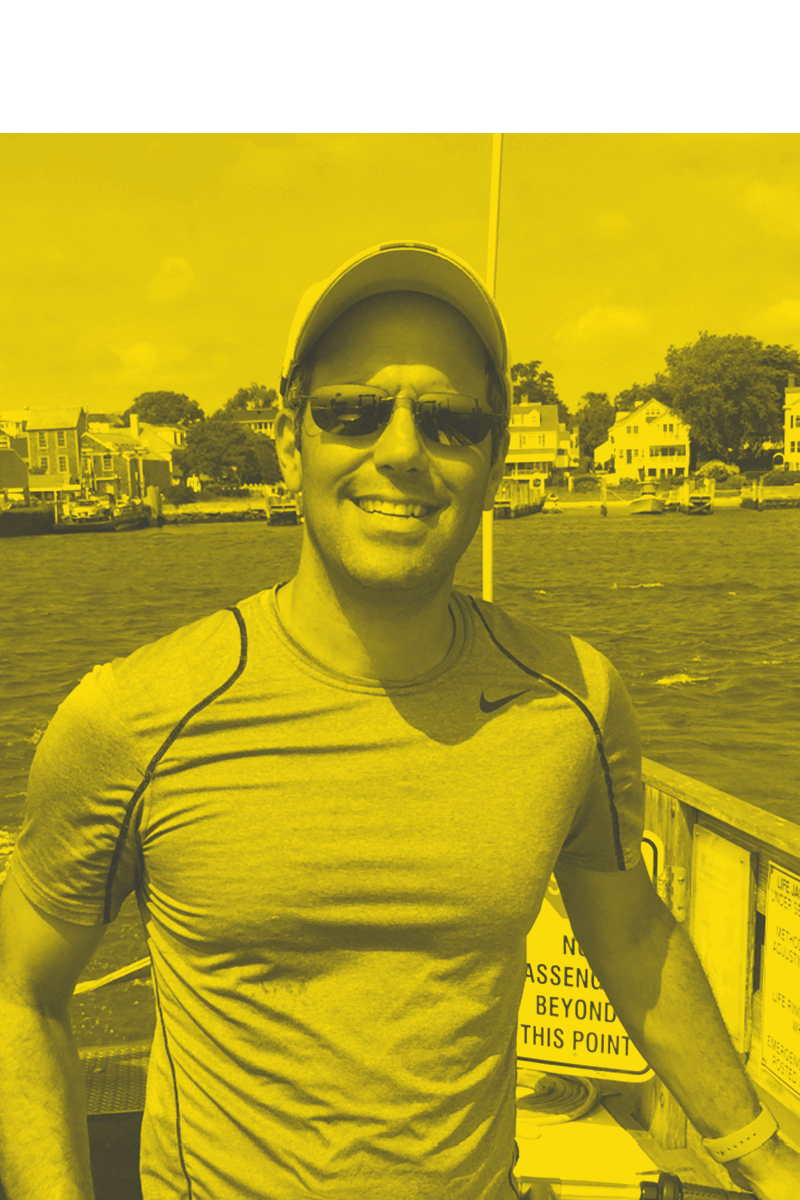 Keeping brands interesting and people interested online. Loves movies, live music and being on the water whenever possible.